10 Ways to Make the Energy System Sustainable, Secure and Just 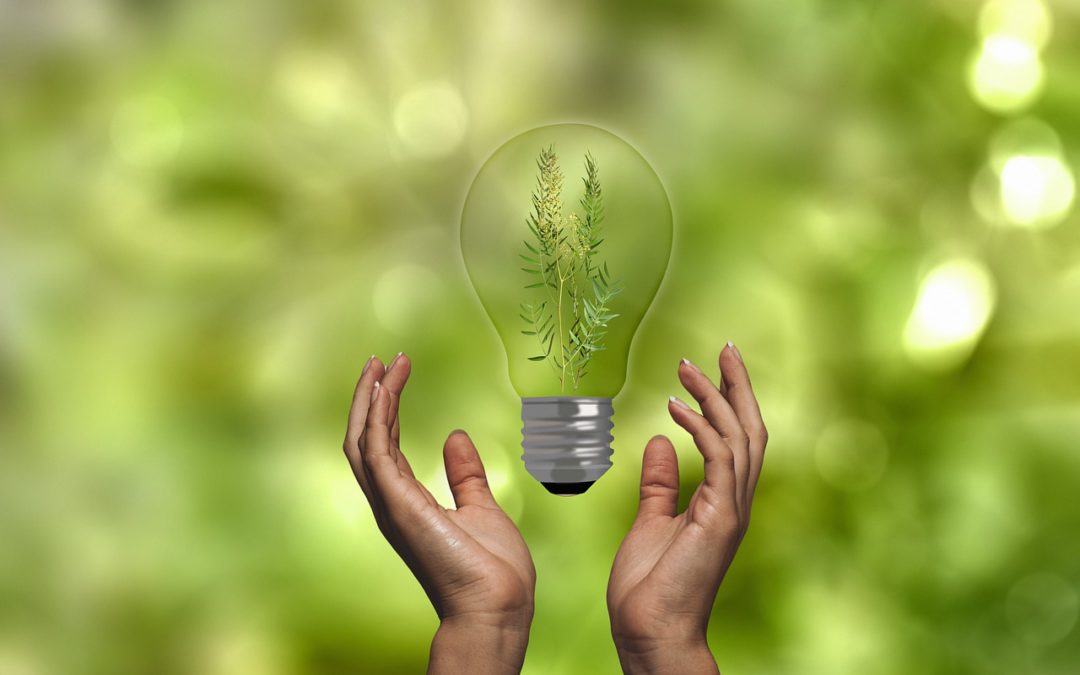 By Marguerite Culot and Nick Meynen

This year, the EU’s sustainable energy week comes at the height of a massive energy crisis. If you find it easier to imagine the end of the world than the end of the energy crisis, we have news for you: solutions to rebuild our broken energy system exist, writes Marguerite Culot and Nick Meynen.

In five words: sufficiency, metrics, renewables, resources and justice. LOCOMOTION, a European research project studying the various pathways to a low-carbon future, identifies these five energy challenges and ways to address them:

Reducing energy use and energy bills

The Living Better project, funded by the French government, has helped 150,000 low-income households undergo energy-efficient home renovations. This resulted in a 40% energy reduction, a lower energy bill for more than 50% of the beneficiaries, and eight out of 10 families no longer being cold during the winter months. LOCOMOTION research recognises demand-side solutions such as these as essential to not only reaching a sufficient reduction in emissions but also addressing inequality.

However, it is key that emission reductions do not solely rely on individual efforts. Research has shown that industry’s final energy demand should decrease by at least 33% between 2015 and 2050. The Japanese government has shown that this is possible in a very short timeframe, through its post-tsunami 2011 energy savings campaign. It successfully decreased national energy demand whilst avoiding blackouts. Households and small businesses relied on voluntary reductions, whilst companies with a demand above 500 kilowatts1 were obliged to reduce demand by 15% or even 30% for larger companies. This approach differs from the one currently taken by the European Commission, which is based on voluntary measures whose details are left to Member States, with no obligations for companies at all. This is a missed opportunity as the results of the Japanese campaign enabled a 20% decrease in peak demand. And while the campaign mostly focused on Eastern Japan, country-wide electricity demand decreased by 7.6% in the summer of 2011 and 9.1% in the summer of 2012.

Countries can now understand the true extent of their energy consumption by using the Hidden Energy Flow Indicator and we can now learn to live in a 2000 Watt Society. The initiative, supported by the Swiss Federal Office of Energy, argues that 2000 Watts per person is enough for everyone to have a sustainable and high quality life. The aim is to reduce the average flow of power to 2000 Watts per capita. The average in Switzerland is 4700 Watts per inhabitant, and 2500 Watts worldwide. Although the figure can be confusing2, its advantage is that its scope is comprehensive: it includes everything from heating to purchased goods to flying.

This can help both with behaviour change and policy change. For example, construction planning can benefit from the tool to ensure that existing sites are transformed appropriately and that new construction sites are energy efficient and sufficient. This can also be useful on a city-level, as demonstrated by Zurich, where over 75% of the electoral roll voted in favour of the city adopting the 2000 Watt Society pathway, which was later embodied in a clear strategy.

100% renewable energy is both cheap and possible

Until today, thousands of customers from renewable energy cooperatives, such as Ecopowerin Belgium, have escaped the enormous price hikes of the electricity market as wind and solar energy have become cheaper. The cooperatives operate by and for those who are in the association; But they also contribute to both our common energy security and much needed climate solutions.

In the Netherlands, a total of88 wind turbines — owned by 200 farmers and other locals — just started to supply 300,000 households with cheap renewable electricity. To prevent harmful opposition to renewable energy projects, truly inclusive community involvement like this is key.

Technology company Bosch launched a circular economy project called Papillon. Through the initiative, energy-poor families can rent highly energy efficient household appliances for a period of 10 years and receive advice on how to interpret their bills and reduce their energy usage. At the end of the contract, Bosch will take the appliances back for reuse or recycling. This is one way for companies to contribute to tackling the issue of material shortages, helping families who cannot pay for expensive appliances up front, and reducing energy demand.

In Belgium, Partago’s800 cooperants share a fleet of 114 electric cars whose profits circle back to the users. Cambio has almost 60,000 users for 2000 cars. They claim this leads to 12 times fewer cars, while another study on a carsharing system in the US estimated 11 times fewer cars on the street for each new shared car. Either way, carsharing allows for massive energy and materials savings. Upscaling this solution would have the dual benefit of encouraging collaborative initiatives whilst discouraging car ownership.

Towards a fair energy system

Inspiring projects such as EmpowerMedhave done work on the ground with women, as they are more affected by energy poverty. It tackles this issue and empowers them through installing saving devices, training, campaigns and political advocacy with notable results in energy savings and CO2 emission reduction. This is key to address the issue of energy poverty and existing gender inequalities at the same time.

Change on institutional levels is also possible, as cities and governments have looked at tackling energy affluence. France is talking about banning private jets and aban on SUVs has been discussed in a Dublin constituency. In 2015, New Delhi temporarily banned luxury cars and SUVs to tackle pollution. Energy inequality has also been the focus of activist groups such as the Tyre Extinguishers who have deflated thousands of SUV tyres in high-income neighbourhoods to protest against their harmful and unnecessary presence.

The biggest breakthroughs needed do not defy the laws of physics. What does defy these laws, at ever greater costs to us all, is the most dangerous option of all: the attempt to continue with business as usual. Simple, cheap, effective and smart energy solutions exist. And while some are being put into practice, the untapped potential is huge.