Breaking silence on climate and social injustice at COP27 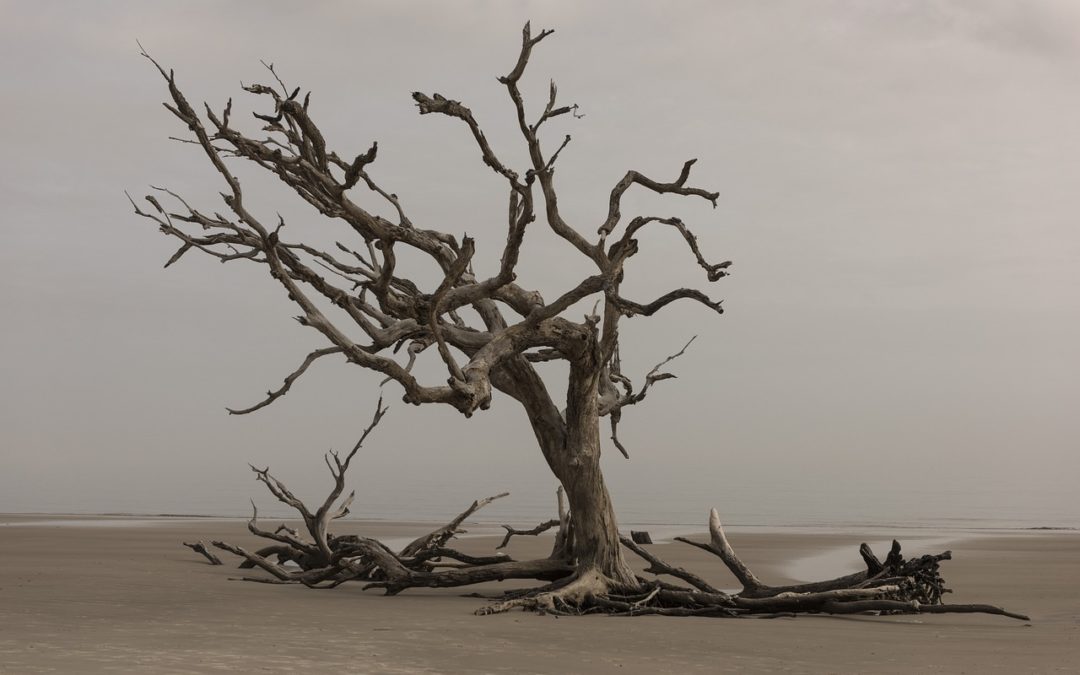 As climate chaos escalates across the world, the UN Conference of the Parties (COP27) comes at a crucial time for a coordinated and socially just global response. Despite its importance, the conference kicks off marred by the attempt to greenwash its host, Egypt, a police state with a dismal record on human rights.

Climate justice means social justice. Likewise, standing up for human rights is an inherent part of defending a liveable planet.

We can’t separate climate and social struggles. They are interlinked and must be tackled together. As the world becomes more geopolitically volatile, socially unfair and environmentally vulnerable, connecting these dots stands as the only way forward to unlock a just and sustainable future for everyone.

This year’s UN Conference of the Parties (COP 27) in Egypt provides a unique scenario to urge world decision-makers to move from words to action on climate justice. Though envisaged as a landmark COP for the Global South – the first to be held in Africa for quite some time – this summit poses a series of shady issues that cannot be overlooked.

While thousands of activists will be raising their voices in Egypt during the second week of November, around 60,000 imprisoned Egyptian political activists will remain silenced in the dark of their cells —not far from the COP27 venue.

Since President Abdel-Fattah El-Sisi took office in 2014, Egypt has seen how protesters were massacred in the streets, while thousands of activists and journalists were imprisoned and tortured in police stations and jails all across the country.

Activists, NGO observers and journalists who will legitimately follow COP27 discussions on climate ‘loss and damage’, the main focus of this summit, cannot ignore what el-Sisi’s regime is doing to Egyptians in terms of human and fundamental rights. “Without political freedom, there is no meaningful climate action”, wrote Naomi Klein in The Guardian a week ago.

From the European Environmental Bureau, we would like to highlight our unequivocal support to the Egyptian civil society and our call to the international community not to turn a blind eye to the human rights violations committed by el-Sisi’s police state. We also condemn the unjustified restrictions on the participation of civil society in this convention and the astonishing fact that the world’s top plastic polluter, Coca-Cola, will be the official sponsor of COP27.

The world must not allow Egypt to fabricate a green dystopia to mask its autocratic rule.

Despite the grave circumstances surrounding this COP27, it is set to be one of the most important summits to unlock financial support for those experiencing climate loss and damage.

As Pakistan’s climate minister stressed after the historic flooding in August that submerged a third of its country and affected 33 million people, there  is “a new generation of climate migrants” that deserves climate reparations from industrialised, wealthy, polluting countries.

Climate change is the here and the now for 20 million people forced to leave their homes every year and become internally displaced or migrate towards neighbouring countries. Communities and populations in the Global South are already bearing the burden of the worst impacts of climate change (droughts, floods, food crises, water scarcity, climate disasters, etc.) even though when they have contributed the least to greenhouse gas emissions and climate change.

The failure of the international community, and in particular the rich Western countries, to assume responsibility for the crisis has led to a global paralysis in terms of climate action. The EU and other rich countries must deliver on their commitments to mobilise $100 billion per year to the Green Fund for those communities and countries most affected by climate change. Such funding must be shared equitably between mitigation and adaptation and must not contribute to increasing the debt of countries in the global south.

While the EU has committed to allocate at least 0.7% of Gross National Income to Official Development Assistance by 2030, it must increase its financial efforts on change adaptation and mitigation for low and middle-income countries. It is crucial that a new funding mechanism to address loss and damage comes out of COP27, to mobilise additional funds from rich countries and polluting companies to help communities exposed beyond their capacity to adapt.

A matter of rights

Whether in Egypt or elsewhere, not standing for human rights means depriving every person on Earth of the peace and well-being we seek for ourselves.

Access to a safe, healthy and sustainable environment as being recognised as a universal human right this year by the UN.  Such recognition underlines the fact that environmental rights are also human rights, and that none of them are being respected in many parts of the world.

When it comes to climate crises, the social dimension is at the heart of the issue. As showed in our latest research, climate change acts as a multiplier of existing inequalities and discrimination and reinforce unbalanced power relationships worldwide. Consequently, certain groups are more affected by its impacts, notably climate-induced migrants, children and women in the Global South.

Often portrayed as a future threat, the climate crisis is the here and the now for more 20 million people forced to leave their homes every year and become internally displaced or migrate towards neighbouring countries. By different estimates, the disrupted climate could displace 216 million to 1.2. billion people by 2050.

To highlight the issue during the COP27, the EEB will be part of an official side-event on Advancing Rights-Based Protection of Climate Migrants, organised under the LOCOMOTION project. The discussions will focus on how diverse stakeholders can contribute to solutions for the double challenge of “reducing climate induced-mobility, while protecting migrants’ rights”. The event is free to attend for anyone virtually and on-site.

A group of youth ambassadors will be in Egypt on behalf of the #ClimateOfChange campaign to handover our petition demands and signatures to the EU decision-makers. They will also engage with African and Latin American youth representatives on climate adaptation and climate-induced migration challenges, stressing regional disparities and environmental injustice.

Getting the COP27 right

We call on world leaders not only to mitigate the social effects of this crisis, but to secure a better future in which everyone can thrive.

All signals tell us that the existing order is a long-term threat to humankind and the environment. It’s the right moment to pursue bold policies to speed up the transition to a socially and ecologically just well-being economy, whilst abandoning the destructive fixation on constant economic and productivity growth.

Getting the COP27 right is a chance that can’t be missed. Not only must we define what our new system should look like, but also how we will get there. A just transition is needed to ensure that the process towards change guarantees basic needs are met and social well-being is provided, for everyone, from Egypt to the EU.

The future we envision is regenerative, democratic and caring. It is fair and just in every way and truly sustainable over the long term, instead of being fabricated in the made-to-look-good videos.

Unless we directly tackle the issues fuelling the fire and stand for what is right, we risk making COP27 a historical failure for humanity. Instead of exercising moral flexibility, international leaders should use the event to amplify the voices of those who have been silenced.

The EEB will carry out a bold mission to this COP27: advocating for a system that puts ecological and social aspects at the centre of political decision making. It will do so by waving the flags of climate justice and human rights, standing with those who are suffering the most from the consequences of this man-made crisis and with those civic actors repressed by the Egyptian police state. After all, despite its attempts to greenwash the worst face of our world, this COP27 can plant the seeds of a better one.

Sign the #ClimateOfChange petition now to join the voice of those who demand climate and social justice as indispensable elements of climate action and systemic change towards a sustainable wellbeing economy for all. Register for the COP27 official side event on Advancing Rights-Based Protection of Climate Migrants by the LOCOMOTION project to attend it virtually or on-site.