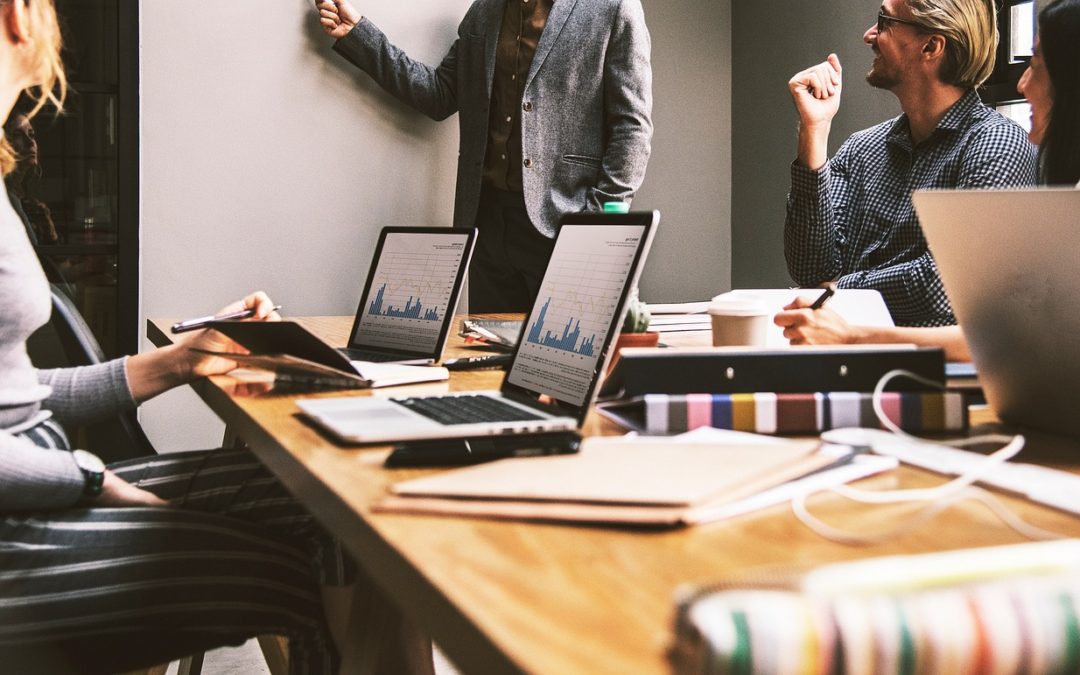 What if one political decision could revolutionise climate chaos, energy shortages, job burn-out, accidents, inequality, and ageing? Implementing a four-day work week could just do that.

Giving people more freedom from work helps them live lifestyles that support limiting global warming. With extra time, people could go to community farms for food; walk, cycle or use public transport rather than drive a private car; and repair their broken possessions instead of buying new ones. A 20% increase in extra time would be enough to trigger the type of behaviour change that various institutions have long been seeking through awareness-raising efforts.

There’s a whole body of scientific study behind all of this. A German study was very clear about what would really improve our wellbeing today: less work, less consumption and less economic growth. And the New Economic Foundation long ago calculated that if a 21-hour work week were the norm, it could nearly eradicate unemployment, improve physical and mental health, reduce overconsumption and, yes, cut down on harm to the environment.

Like the rules on sustainable levels of debt or deficits, the number of hours people work in a formal wage-economy is based on an arbitrary political arrangement that was made a long time ago. But what if a nine-to-five, five-day work week in paid employment is based on outdated assumptions rooted in a time long before humanity crossed both social and ecological limits?

This will be discussed in depth at ETUI’s “A just transition beyond growth” conference on 8 and 9 December, where the EEB will launch a policy brief called “Reimaging work for a just transition”. The EEB wants other environmental organisations to rally behind this cause.

What do we mean by “working time reduction”?

Working time reduction (WTR) refers to a collectively agreed upon reduction of time spent in employment. Aside from shorter working weeks, this can also be include things like an increased number of paid holidays or early retirement. Whether it is implemented nationally, sectorally or at company level, the key issue is that real WTR is not based on a voluntary proposition by employees brave enough to propose them. It’s a collective agreement, with no cut in pay and with compensatory staff recruitment. An inspiring pilot project called the 4 Day Week Campaign has brought together 70 UK companies (representing 3,300 workers) to trial a four-day, 32-hour working week with no loss of pay. Preliminary results have been very positive for productivity, wellbeing and tackling the cost-of-living crisis.

Key players have embraced this solution too: IndustriAll promoted it as a viable piece of the puzzle for COVID recovery and a Bosch factory in Vénisseux (France) has had this work policy in place since 1998. The Greens in the European Parliament see it as a way to create a ‘new production model’ and MEP Pierre Larrouturou wrote five books and a multitude of policy proposals for it. National and regional experiments exist, but a well-coordinated European approach is still lacking and needed to achieve the just transition and EGD goals.

Households with a heavy time burden of paid work tend to have a heavier and broader ecological footprint, encompassing the purchase ready-made meals, online shopping and private car use, whereas working less has led to a reduction in energy consumption and carbon-intensive commuting. Huge energy savings can be made in the workplace too by reducing office lighting, elevator operating and heating or air conditioning, all of which is essential to reaching a 55% reduction of emissions by 2030. WTR also frees time to pursue meaningful activities for leisure, redistribute unpaid care work, improve community services and increase political participation.

WTR for achieving a just transition

More GDP growth in Europe is not compatible with an economy that falls within planetary boundaries. WTR is, as it decreases our dependence on GDP growth to create jobs, redistributing work more evenly. WTR creates the time and space to support the green industry, too (e.g. solar technologies and heat pump installers).

Where WTR is introduced and results in additional jobs being created, giving women priority would reduce gender gaps both in employment and income. To ensure that this does not deepen the sectoral gender gap, it would be helpful to apply this to sectors affected by the just transition where women are often underrepresented, such as the energy sector. This also requires equitable parental leave when a child is born, as that is when care work patterns are established. WTR could be a powerful instrument for the just transition and the EGD as it responds to economic, social and environmental concerns.

Of course, implementing WTR alone will not do the trick. It is crucial to consider it part of a package. To ensure that environmental and social justice are always part of the design of such a package, the close and binding involvement of civil society organisations and labour unions is an indispensable element. But it is hard to find a single policy intervention that would neatly solve as many issues as a four-days-work-week does, both for working people and for humankind and the living world.

Working time reduction will be integrated into the model under the LOCOMOTION project, which is attempting to create a next-generation integrated assessment model (IAM) called WILIAM. Read the Escaping the growth and jobs treadmill report to learn more about our vision for revolutionising the future of work, including universal basic incomes, shorter working weeks, job sharing, job guarantees, and economic democracy.