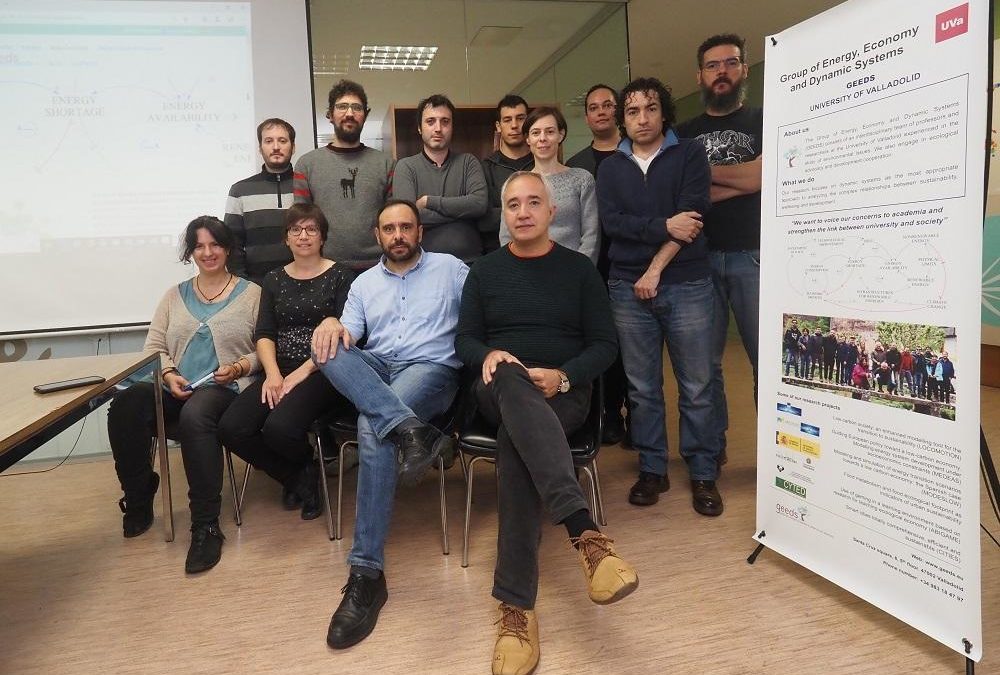 The Spanish newspaper El Mundo published an article entitled ‘Climate change analysts’ about the Group of Energy, Economy, and System Dynamics (GEEDS) at the University of Valladolid, in which the coordinator of this group and of LOCOMOTION, Luis Javier Miguel González, explains the main aspects of this new EU-funded project.

The article presents the main objectives of LOCOMOTION, focusing on the issues associated with climate change and the role of system dynamics as a modelling technique for developing new simulation models and tools to provide policymakers and relevant stakeholders with suitable scenarios for decision-making and the design of policies, as well as for awareness-raising purposes.

González also explains LOCOMOTION’s strengths and novelties, such as the integration of consumer habits and decision-making effects, the consideration of biophysical limits, and the ability to simulate the interactions and feedbacks between the economy, society and the environment. In this context, System dynamics allows the inclusion of other modelling techniques (such as econometric or stochastic models) and feedbacks which are extremely important for modelling complex systems such as those simulating the impact of climate change:

“The stability of the planet´s climate that we have had for thousands of years is precisely due to the multiple feedbacks that balance the planet’s global ecological system, which now human action is disrupting,” González noted. “Human intervention in ecosystems, as the exponential increase in greenhouse gases emissions, also causes feedbacks that we must understand to assess the effects of climate change”