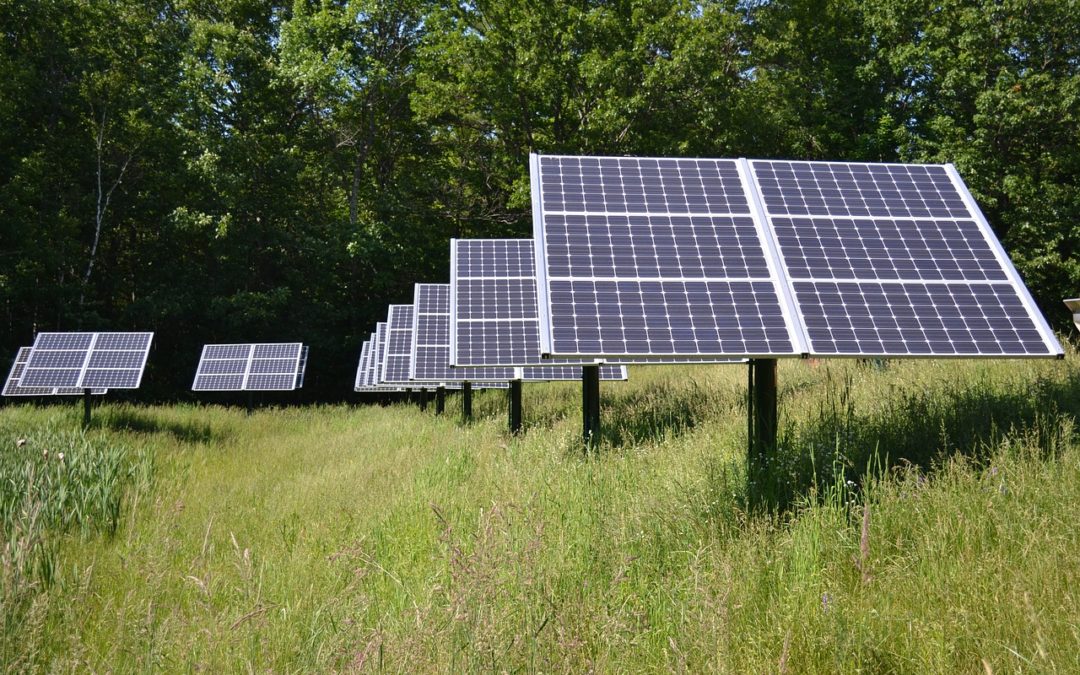 Our efforts to harness the sun’s energy to power our future may require up to 5% of the territories of some countries, a new LOCOMOTION simulation finds. This could have significant direct and indirect environmental side effects, including habitat loss and deforestation, but there are ways to avoid this.

In Al Jazeera English, Khaled Diab (EEB) reports on the findings of a new study produced in the context of the LOCOMOTION project. The simulation finds that the land use requirements of solar power installations are far higher than previously thought. This has significant ramifications for the environment, with a host of potential direct and indirect knock-on effects, including biodiversity loss and emissions. However, with the right policies and methodologies in place, these side effects can be avoided.