Setting the project in motion 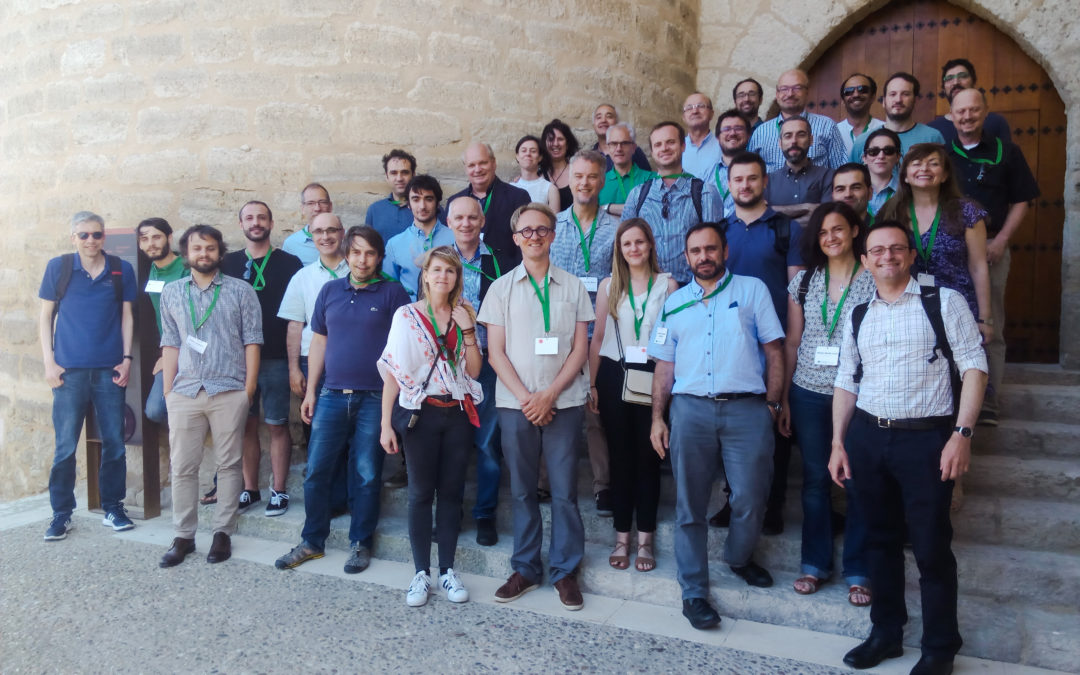 LOCOMOTION has officially been launched. The kick-off event for the four-year EU-backed project took place in the picturesque Spanish university town of Valladolid, the regional capital of Castile and León.

Short for ‘Low-carbon society: An enhanced modelling tool for the transition to sustainability’, LOCOMOTION seeks to facilitate the shift towards a sustainable Europe in a sustainable world by modelling various future scenarios. More specifically, the project will develop what are known as Integrated Assessment Models (IAMs) which combine socioeconomic, energy and environmental models into a single modelling framework.

The three-day launch event, which was held between 25 and 27 June and hosted by the University of Valladolid, was attended by more than a dozen partners from across Europe from the world of modelling, academia and civil society.

During the gathering, the participants discussed the scientific, communications, management, technical and logistical aspects related to the project.