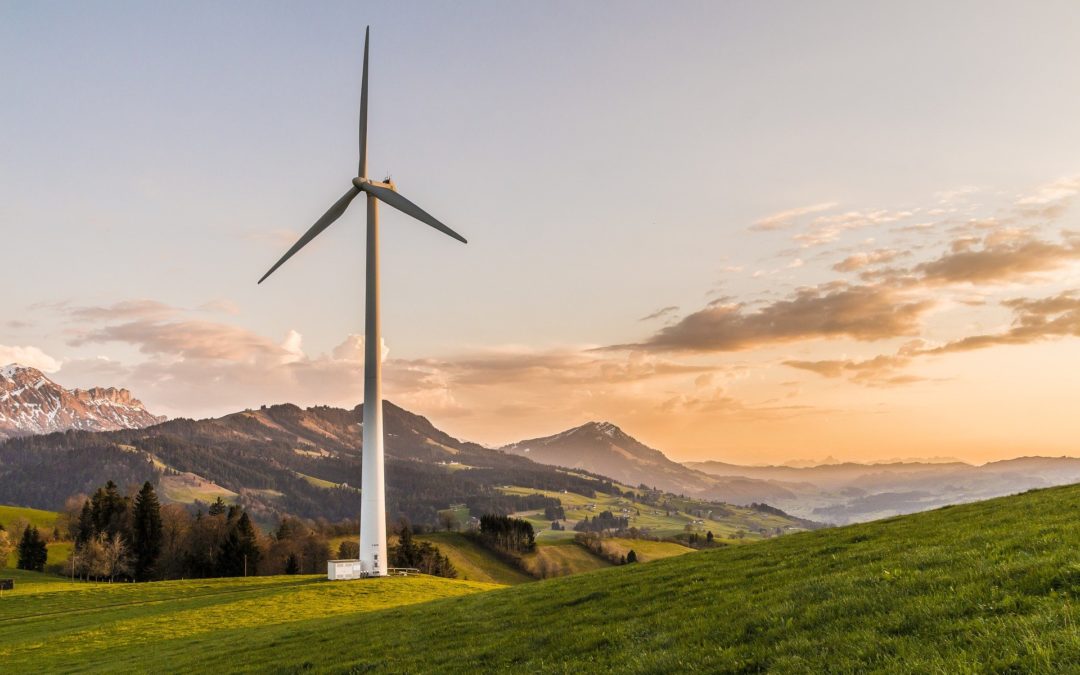 The third Locominar wich took place on 16 February 2021 dealt with the power of WILIAM to model a sustainable future.

The online webinar was organized by the European Environment Bureau (EEB) and led by Khaled Diab (EEB). The event counted with the collaboration of other LOCOMOTION partners (UVa, UNU-EHS and CARTIF) explaining different technical parts of the project. More than 40 stakeholders highly interested in the results of LOCOMOTION attended the event.

The webinar began with a general introduction to the project in which the modelling of the different systems is crucial to building suitable future pathways. Finally, there was time for questions in which the interest of the stakeholders was obtained including the potential improvements of the modelling approaches and recommendations for the development of the tools. The LOCOMOTION team would like to thank all stakeholders who attend the meeting.

As in the previous webinars, the session was recorded and is publicly available on LOCOMOTION YouTube (Click here to watch the presentation). In addition, you can download the presentation.