What does decarbonizing transport actually mean? 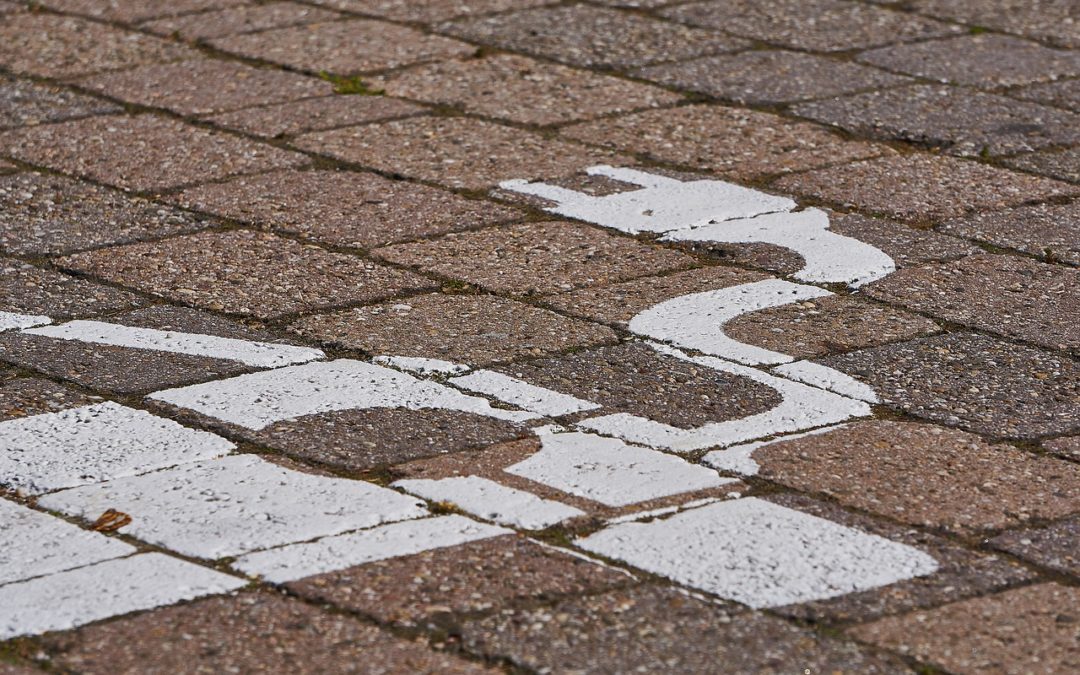 The European Green Pact considers very ambitious targets for decarbonising the European economy, such as reducing greenhouse gas emissions by 50% by 2030 or cutting emissions in sectors such as transport by 90% by 2050. Objectives of similar ambition are considered by environmental organizations as well, since those are the reductions needed to meet the objectives of the Paris Agreement, which try to keep the increment of Earth’s temperature below two degrees.

But, what does it mean to reduce greenhouse gas emissions by 90%? How do we change an economy like the European one that depends on fossil fuels for more than 70% of its energy? What is a decarbonized society and what are its commerce, aviation or cities like? Are the policies that we find in political discourses (electric cars, public transport, efficiency, renewable energies, etc.) sufficient to achieve these objectives?

In order to answer these questions, we have used the simulations of our MEDEAS-World integrated assessment model. MEDEAS-World is an energy-economy-environment model based on an approach of biophysical economy which allows us to estimate the future consequences of the decarbonization policies we choose. Although the results of MEDEAS-World are global in scope, they help us to visualize the magnitude of the problem and its key points at global, national or EU level. The study “The limits of transport decarbonization under the current growth paradigm” has been recently published in a peer-reviewed journal and focused on one of the most critical sectors of the energy transition: transport.

The results show that the scenario EV-high, that bets on a strong electrification but does not change the mobility patterns, only manages to reduce by 15% the greenhouse gas emissions from transport in 2050. This is far from the goal we have set in this study (80% compared to current) but is significantly better than what we would achieve if we continued with present trends, knowing that in that case, global emissions would increase by 20%. We should have in mind that, in this study and in order to better analyze the dynamics of the transport sector, we have ignored that climate change may have negative consequences on the economy, although these would undoubtedly be very significant in scenarios with high emissions.

A second, more ambitious scenario is E-bike, which proposes a radical change in mobility where cars are replaced by electric motorcycles (60%), electric bicycles (20%) and non-motorized modes (8%). Only 12% of private vehicles would be electric four-wheelers by 2050. Despite these ambitious changes in mobility, the reduction in emissions in 2050 is only 30% compared to current values. This is partly due to the difficulties encountered by freight transport, aviation and shipping in finding electric alternatives, but above all, it is due to the rebound effect caused by the dynamics of economic growth.

In order to achieve an 80% reduction in emissions, we have to design a scenario where, in addition to the measures of E-bike, we add a drastic reduction in demand for transport, (especially air transport) combined with a stabilisation of world economic activity at a level 23% lower than present. This Degrowth scenario is the only one we find compatible with ambitious decarbonisation, because, if the economic activity continues to grow and causes energy demand to rise, it will be impossible to achieve the emissions reduction targets (unless we use to very unrealistic hypotheses that are far from current technical reality, or unless the economic framework changes completely).

The MEDEAS-World simulations also show that, if recycling rates do not grow very significantly, by 2050 the reserves of copper, lithium, nickel and manganese will be exhausted and much of the depletion will be due to the batteries of electric vehicles. In some scenarios, total lithium resources will also be exceeded. Depleting current mines and opening new ones to access poorer quality resources that are now considered unprofitable requires new mining projects such as those being proposed in recent years in Spain and has devastating repercussions on the waters and biodiversity of large areas .

All this draws a very different scenario from the ones described in most political speeches. Investing in renewable energy and promoting electric vehicles is far from being enough, we must move towards scenarios in which cities are moved mainly by bicycles and trams and where trucks and planes have been replaced by railroads. In addition, a Copernican change is needed in the way our economies operate. New theories and economic models adapted to a limited world are needed in order to make the energy transition possible and, unfortunately, these theories and models have yet to be built.

The MEDEAS-World model has focused on describing technological alternatives in detail, but has not yet contemplated changes in the economic structure. This means that we are not yet able to give many clues about how to achieve these degrowth scenarios without the dramatic consequences of current economic recessions. The new model that GEEDS-UVa is working on within the LOCOMOTION project is starting to study these changes in economic structure that can contribute to creating the basis for a future biophysical economy compatible with the limits of the planet. We hope to we will be able to take a glimpse into these complex issues in the coming years and keep informing you about the results.

“This article was first published on GEEDS: (https://geeds.es/en/news-2/what-does-decarbonizing-transport-actually-mean/) Republished here with the permission of the GEEDS.”

The paper “The limits of transport decarbonization under the current growth paradigm” was published in Energy Strategy Reviews. Access link are given below.